Song of the South Revisited

Main discussion area is here. Reply to a message to continue a discussion thread, or create your own new Topics.
Forum rules
Post Reply
118 posts

Your second paragraph is pretty much what I said, so we're on the same page. I noticed the new CSA battle flag on I-81 myself just the other day, in the hillside field just south of the billboard for my favorirte eatery, The Southern Inn Restaurant. (I recommend their Manhattan cocktail.)

I read about the Lexington brouhaha over the Stars and Bars. Though the government was able to keep the flag from flying on city property, it sure seems like a pyrrhic victory to me when the house right across from the Visitors Center flies a rather large one; not to mention the lady who buzzes round town with a pair mounted on the roof of her Lincoln Town Car.

While I certainly appreciate the flag as a symbol of a valiant struggle by brave, steely men, I'm not sure I'd view it as an icon of patriotism since it was, after all, the standard of a cause designed to rend the country. And what's a patriot without a country?
Top

History is ever rewritten to conform to the present zeitgeist. Yet, parallels between 1860's southern sentiments and the Tea Party don't stand up. The "Real Americans" of today express profound love of the United States and it's founding principles.........except that they don't. The Red State mentality is, for sure, steeped in state adoption of those part of the constitution that suit their fancy. The rest is up to interpretation according to Biblical translation.

The disassociation from federal initiatives involves protection from implementation of those facets of "America" which interfere with the prerogative of states to maintain control over Americans who are not quite American (socially conservative) enough to be allowed the personal freedoms or rights endowed upon "real Americans."

The idea of the War Between the States being about freeing slaves is as disingenuous as the Tea Party being all about Liberty and loving America.

Well said, CD. We need a thumbs up button for posts like yours so as to express agreement without bumping posts like this one to the top of the queue.

Is this doable, Stonewall?
Top

Thanks for your posts! Stonewall, your administrator ... just an "empty suit."
Top

This video is neither meant to be a slam at anyone here nor a reflection of my view of the many folks I've met in Rockbridge who are proud to call themselves "red." I just thought it was interesting.
Top

But I repeat myself.
Top 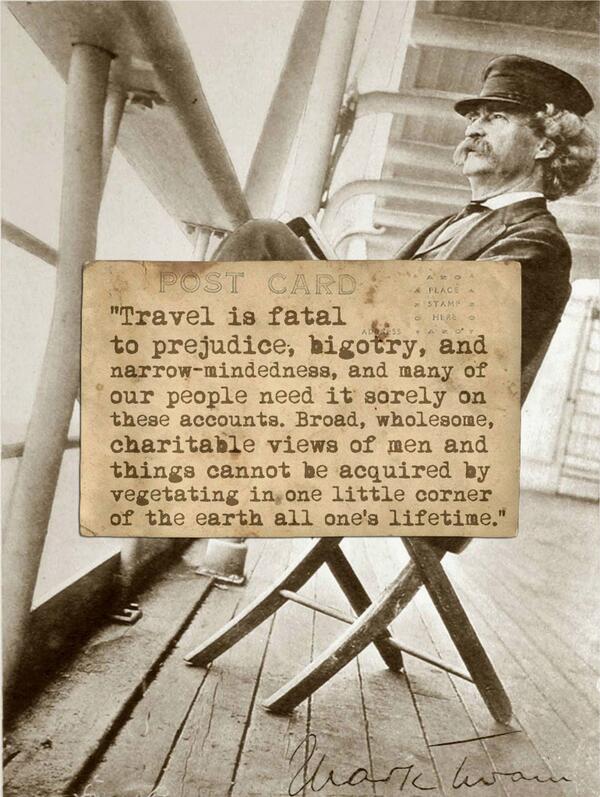 My view of flags, all flags, is that they generate much ado over not much. My eyes glaze over whenever I hear of flag controversy. And I get irritable when anybody suggests penalties for displaying or defacing a flag, any flag. (With the possible exception of the duty governments have to represent fairly ALL of their citizens by not rubbing their noses in vile symbols, on public property, against their will.)

On the other hand, I think Lexington's town fathers are missing an opportunity to rent out their public flag space. Rent to the highest bidder, any bidder, however insane he might be.

The prices paid by dim-witted bigots like our local flaggers, neonazis, KKK, ISIS, Texans, etc. would neatly compensate the public for any offense they cause.

Heritage is one thing and is generally reserved for museums....and hate is quite another. The continual flying and flaunting of this "symbol of heritage" only serves to perpetuate a climate of hate and racism, not only in the South, but in every place where white supremacy is embraced and allowed to thrive unchecked and unfettered. It is way past time relegate this "symbol of heritage" to museum displays so that we may unite as one people and move forward toward solutions that will see an end to racism, bigotry, and hatred.
Ever looked at someone and thought "the wheel is turning but the hamster is dead"?
Top

I've been hearing bullshit from Southerners all my life. of foolishness you've probably heard.
Top

Lexington need not allow Nazis to fly swastikas over the streets to moderate a stupid flag ban. Simple rules, such as requisite current or historical local significance need only prevail. Of course, common sense needs to prevail first.

Stupid rules, such as South Carolina's arcane requirements concerning the battle flag on their capital grounds illustrate the difficulty of trying to please two opposing sides of an emotional issue. That's how the Civil War came about in the first place.

The newly contrived argument over the existence and symbolic meaning of the confederate flag stems from one homicidal maniac taking a snapshot of himself holding one. Clearly a symbol of hate and racism? What about the Gold's Gym wife beater tee shirt he's wearing? Is Gold's Gym to be construed as hateful and racist by similar association? Isn't this attention to disputable symbols of hate merely a distraction from the actual hate that lurks behind every act of evil? Neither the flag nor the tee shirt inspired this dumb, punk kid to kill....but, somebody did.

Hate is a destructive force. The first victim of hate is the individual who embraces it. When one allows oneself to be consumed by hate, defined by hate and inspired to act out of hate, one has already doomed oneself to share in the ensuing destruction.

The community in Charleston decided turn a tragedy into something positive. Those not satisfied with that result decided to resurrect an unrelated and divisive controversy. Do 'black lives matter' as much as winning an argument over ideological symbolism? Well.......look where the conversation has gone.

Who profits from this?

And here's even more lore about , may she rest poorly in perpetual agony.

Not sure there is a lot of historical accuracy in that screed, either. Perhaps it does represent a legitimate perspective, if only from that of the author.

The Battle Flag of the Army of Northern Virginia, it should be pointed out, is not always flown as a symbol of slavery and racism. Take any NASCAR event for example. Well.......maybe that isn't such a good example. Suffice to say, adoptive lost causes of this particular symbol don't particularly do so with slavery and racism in mind.

As far as South Carolina is concerned, removal of one flag from public display is not likely to put an end to either slavery or racism. The former is already dead an the latter is clearly alive and well. That is South Carolina's St. Andrew's Cross to bear, and if that brings some sort of solace to those who are horrified by this senseless crime (as should we all), then so be it.

We might be better served by removing groups like the Council of Conservative Citizens from public view, or at best holding them accountable for the results of their hate filled propaganda. They are every bit as culpable as Charlie Manson in mass murders that they didn't actually attend.

Regarding flags, it must be acknowledged that when government places a symbol on government property, it is making a public statement about public policy. Since the confederate flag statement is at best muddled, and at worst intentionally hurtful to many, it's best to stop. It does no good and arguably causes harm.

But individual persons are entirely free to display whatever they want on private property, declaring their brainlessness openly to the world. As mentioned before, I'm not even opposed in principle to selling public space for the display of symbols to the highest bidder ... let them put their money where their potty mouths are as we rake it in in compensation for offense!